it snows in dc?

Hi there. It has been a while. Sorry about that, and sorry that you have to go through this mass update, but this is kind of like a journal for me and Julie so, tough. Another big snow storm came through yesterday (big in DC standards). When we moved here last summer everyone told us to expect a mild winter without too much snow). Well, they were wrong. It is awesome when it snows here, everybody kind of freaks out, nobody plows the roads, people fishtail all over the roads b/c they think it necessary to push the gas harder when you start spinning out, just awesomeness basically. We went out yesterday and had a good time in the snow, and when to Hogwarts,  I mean Georgetown (Julie had never been on the campus, and yesterday was a beauty day to see it, pics of that coming soon).

Long story short, because of the wicked cold temps and no snow plowing going on, church got cancelled today. That is the second time this winter, I think I remember church getting cancelled once in my life growing up cause it snowed like 3 feet. It will be interesting to see if they cancel school tomorrow even though the storm has passed.

So, more pics of the storm to come soon, but for now, this is what happened over the last month and a bit of the life of Julie and Eli. Right before Christmas we went up to NYC to take care of McKay and Lyla (Noah and Kristi’s kids) while they went on a bday trip for Kristi’s bday. We had a blast, and we gained an incredible deal of respect for those guys, as they raise kids in the middle of the city. I wrote a bit about this before, but wanted to put some pics up. We went to the Radio City Christmas Spectacular, which was really really cool, i’d never been before, I don’t think I had ever been in Radio City Music Hall either, which was an experience on its own. We had fun with those kids, experienced a huge snow storm, and had some fun pre-Christmas times. 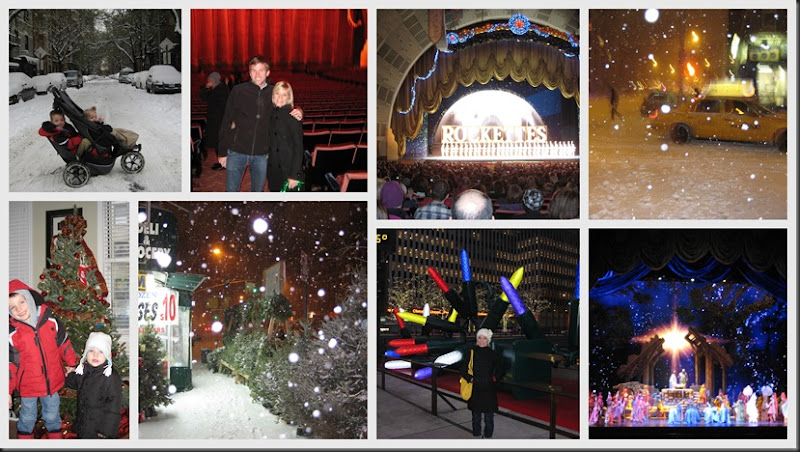 We then came back to DC for the week of Christmas. We spent Christmas together with just the two of us. We decided to surprise my fam by flying out there – they thought we were going to Boston. We ended up really surprising/scaring them half to death as they were in St. George (on Christmas night, we got there before they did) and we were at their house. The guy that was watching out for their house saw the lights on and was convinced that we were robbers as we had borrowed a friends car that we parked in the garage, anyway long story short he called my dad who in turn got really scared and sent him into the house. I saw a flashlight shining around downstairs – we were upstairs watching a movie – which scared me a bit, but then I realized it was Eric (the guy watching the house) so I ran down to try to let him know it was me and not a robber before he called my dad – but unfortunately he was already on the phone with my dad – so i grabbed the phone and said hi to my dad – it took him a minute to register and then he was like “eli! what the heck are you doing there?!?” – so our surprise was kind of ruined, but also kind of made even better as we got everyone’s blood flowing a bit! At least he didn’t call the cops, which he said he was very close to doing.

Anyway, we had an awesome early Christmas here together with our tradition of fondue on Christmas eve and Eggs Benedict on Christmas morning. We both surprised each other pretty good with some presents, but before we had time to really use them, (julie got me a blu-ray player that I am pretty dang excited about), we had to take off to catch a bus to Philly to get on a flight to Salt Lake…the only way we could have afforded the trip. Had a terrible Chinatown bus experience (not sure why we keep riding that piece, but this was definitely the last time), hit traffic and barely made our flight! 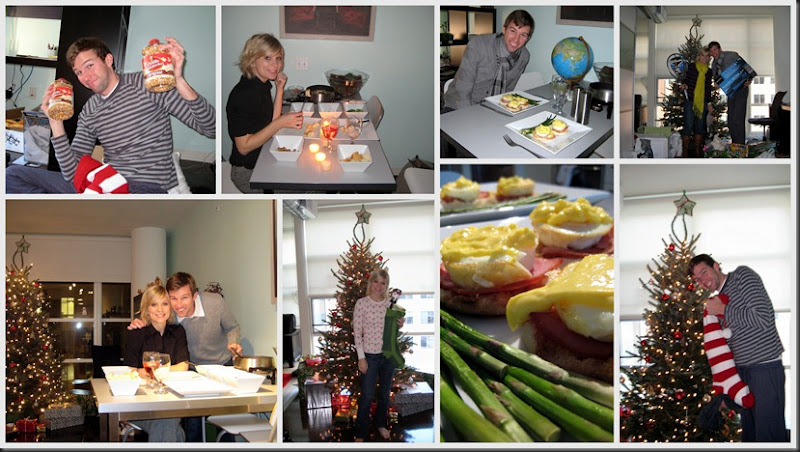 We had a lot of fun in Utah. We surprised everyone pretty good and got to spend some time with my family and then some of our best friends that were in town for the Holidays. East High had an alumni basketball tournament that I played in with my friends which was a lot of fun! It’s pretty awesome that 8 years after high school we are all still as close as we are. It is fun to see most of us married now, and the fact that all the wives get along really well too. Seriously, I am lucky to have all these guys as my friends. 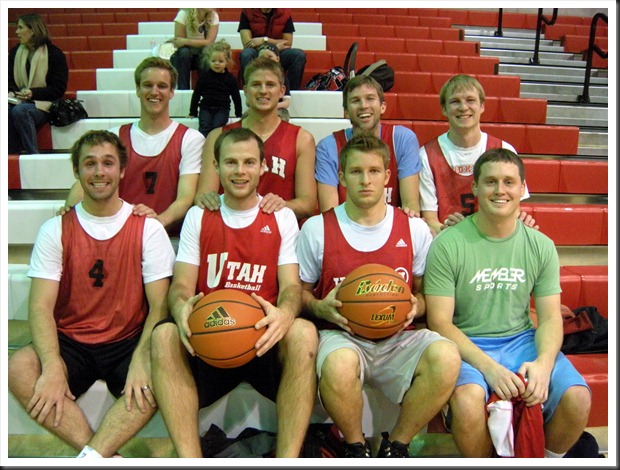 At the Dodo after one of the games – a must stop if you are with East High people. ha. 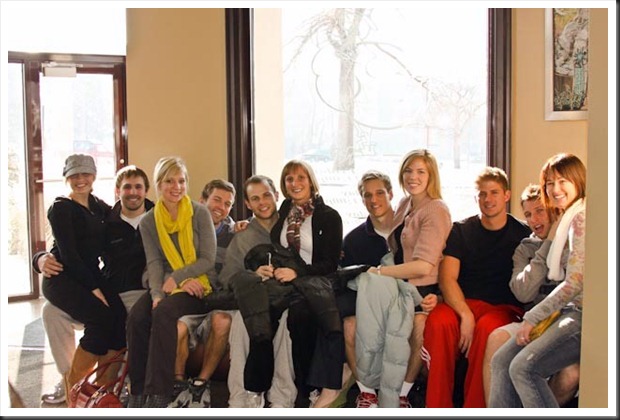 From there, I stayed in Utah for a conference for work, and Julie headed down to San Diego to spend some time with her two sisters and their families…and not to mention 75 degree weather. 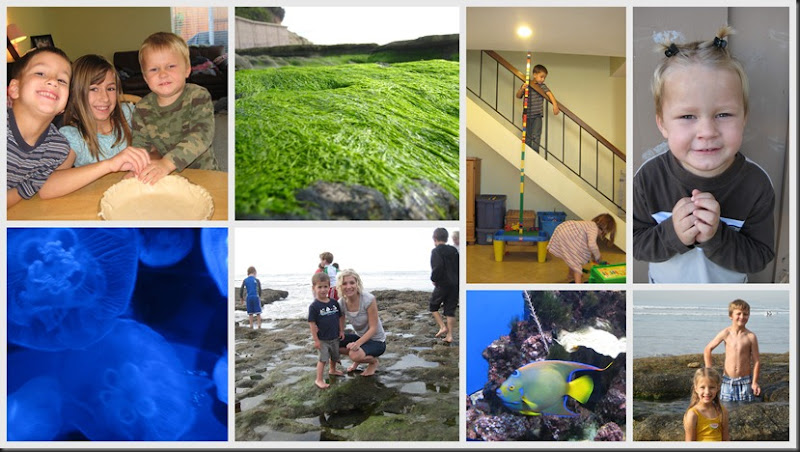 Now we’re back in DC. 2010 is gonna be an awesome year. Julie is getting ready to take the NCLEX (nursing exam to become an RN) in a few weeks and then she’ll be starting on March 8th. Pretty exciting stuff. Hope you’re 2010 plans involve a stop in DC to come see us. DC rules. Thanks for bearing with the mega-update-collage-master2010.

julie has quite the eye for photography. check out this picture she took at some tide pools along the coast near san diego while she was there last week. we’re back in dc now so I finally have some time to put some pictures on here. will do soon. 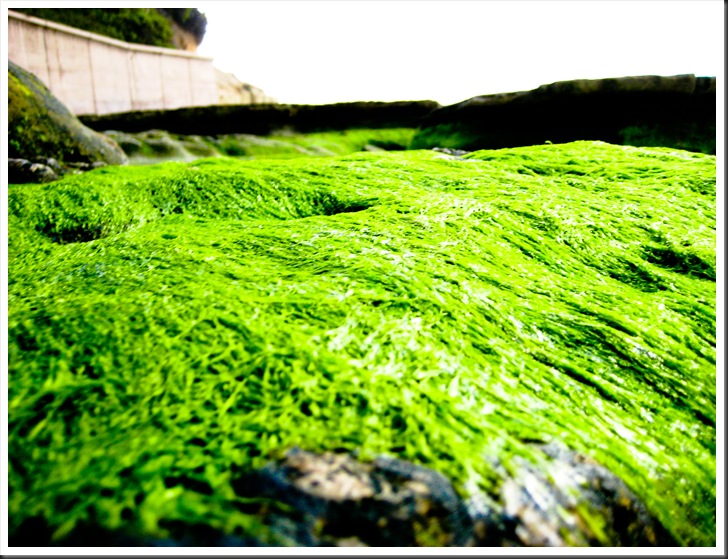 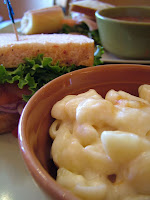 I grew up eating very little macroni and cheese. So I never had had that to die for mom's homemade macaroni and cheese recipe. However, in the last year, I have really gotten into trying to find and make a new recipe every couple months. So far Eli has kindly and graciously dismissed every recipe. In the last couple months, it seems like fate has pointed me in the direction of trying Panera's new macaroni and cheese. Eli told me about, a friend mentioned it, and I even heard a stranger (while waiting for my breakfast sandwich in Philadelphia) raving about it. Therefore, on the way home from Philly the other day I tried it. Very yummy. The white cheadder is amazing.
Now I am dying to try and recreate it myself. Bad news. The recipe is not on the Panera website. Ideas, anyone?
Posted by Julie Eyre at 6:39 PM 6 comments: