True to the title. whoa...it's been a while. A lot has happened in the last month and a half. Julie worked in the hospital on a Navajo Reservation for basically all of May, and wow, that was not fun (being apart for that long). I stayed busy on the road for work with trips to DC, Philly, New Jersey and New York so that made it a little easier, but man oh man, Julie is awesome and I really realized how much I rely on her. Needless to say, it has been great to be back together and have some fun times here in SLC for the summer. We'll be moving to DC the first week or so of August and we are getting really excited, but it is fun to have some fun here and be close to some of my best friends. It is fun now that most of us are married to get together and talk about life. We've all changed so much, but whenever we get together it's like we never missed a beat. I love those guys, couldn't ask for better friends.

So, I have been going through some pics on my computer and instead of typing it out, I will let the pictures describe the last little while.

We packed up and got the heck out of Provo. Just kidding, we had an awesome year there, but we are excited to be moving on. I thought we didn't have that much stuff, but man, we did some serious smashing to get it into the cars. Alpine Village, surrounded by a bunch of single college kids. Sweet. It was a great place. 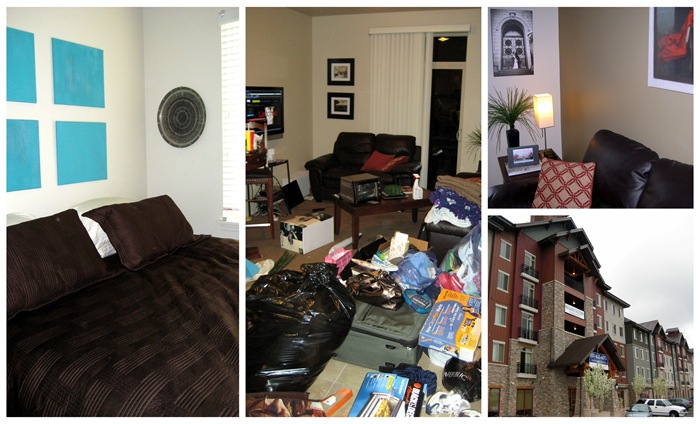 After seven hours of packing we came home in a nasty rainstorm, and...a flooded basement. Thanks wet-vac for making a 10 hour job last 3. 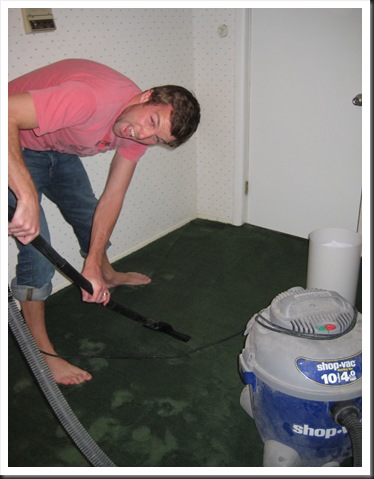 We went to one of the best Jazz games of all time. I will leave it at that. No congrats to the Fakers. Orlando gave it to them on a silver platter. Good luck beating the Jazz next year. Awesome poster of the ugliest man I have seen it quite a while. Seriously this game was awesome. Julie was SO into it, as was I. It was as loud as I have heard the place. 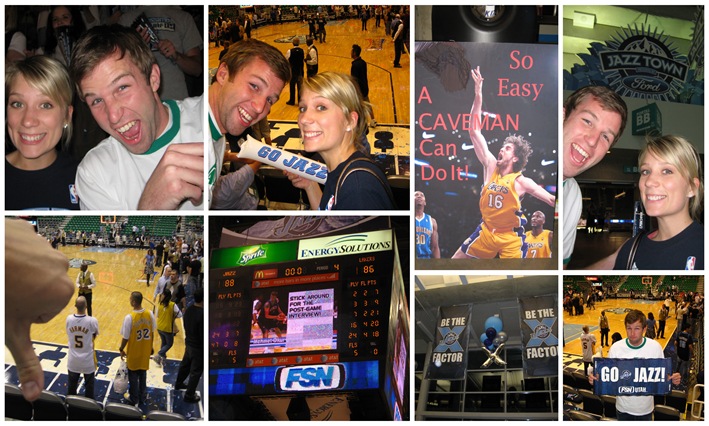 Julie and I made it to a year. This was our pre-anniversary dinner as Julie was in Chinle on the reservation doing rain dances and going to pow-wows on our actual anniversary (that was a joke) they really have an awesome culture and it was very enlightening to hear all about Julie's experiences. Pics of that to come. 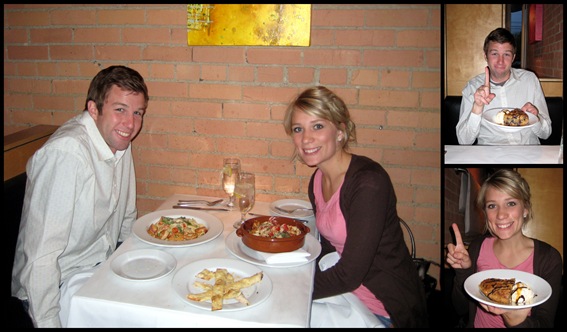 And Parley, one of my best friends got married. It was so awesome to see him and Angela so happy...they are going have a great life together. Complete with a bachelor party with all of our best buddies...bowling. I bowled the best game of my life. I was "Ely" because apparently that is how you spell my name in Bowling. Seriously though, I was in a zone. I can't say enough good things about Par, he is the most loyal, quirky, intelligent, and friendly guy I know (and he is really really really good at Dance Dance Revolution)...not sure where he learned... 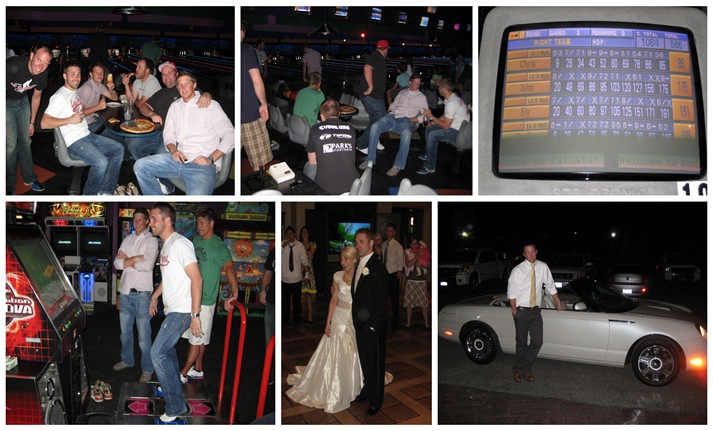 We're looking forward to an awesome summer and lots of water skiing and good times at Bear Lake.

Sight...it's all about watching out for the little things in life, seeing things in a different light. This is one of the most beautiful times of year...take some time to look around and appreciate the sight that you have and focus on the detail. 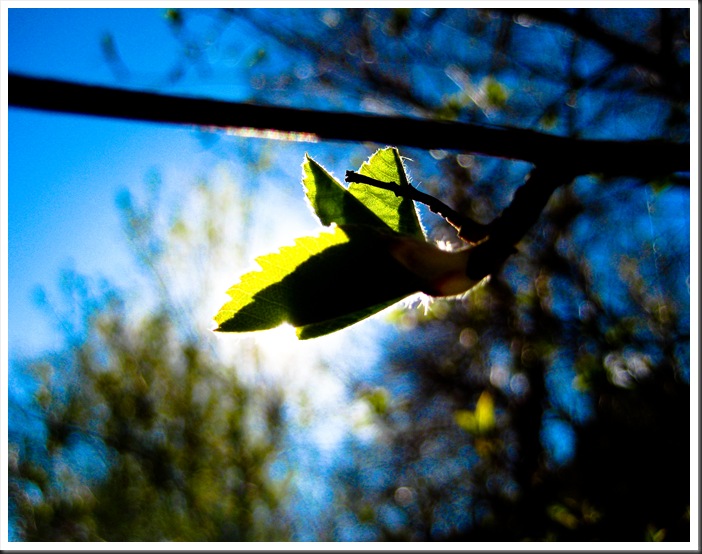